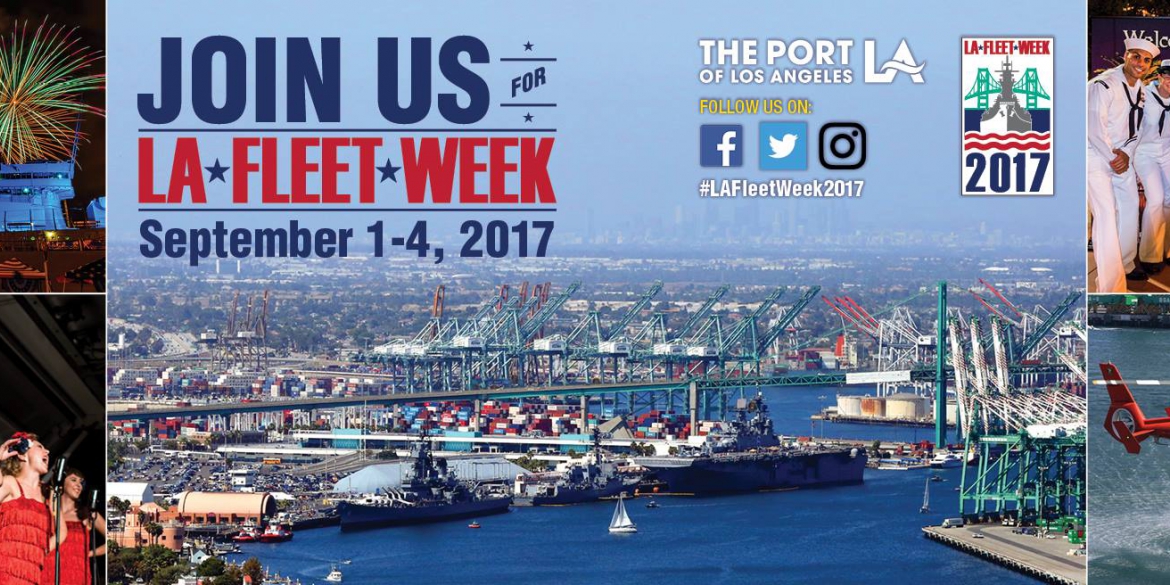 Fleet Week is an annual patriotic tradition where active military ships recently deployed in overseas operations dock in a major U.S. city for one week.

Want to book some of the same gourmet food trucks that cater the best events in Los Angeles for your own event?   Simply click on the "Request Catering" button, fill out the short booking form and your request will be distributed to the trucks. Contact support@foodtruckconnector.com if you have any questions.

This form will be distributed to all the FTC food trucks in Los Angeles and Food Truck Connector.